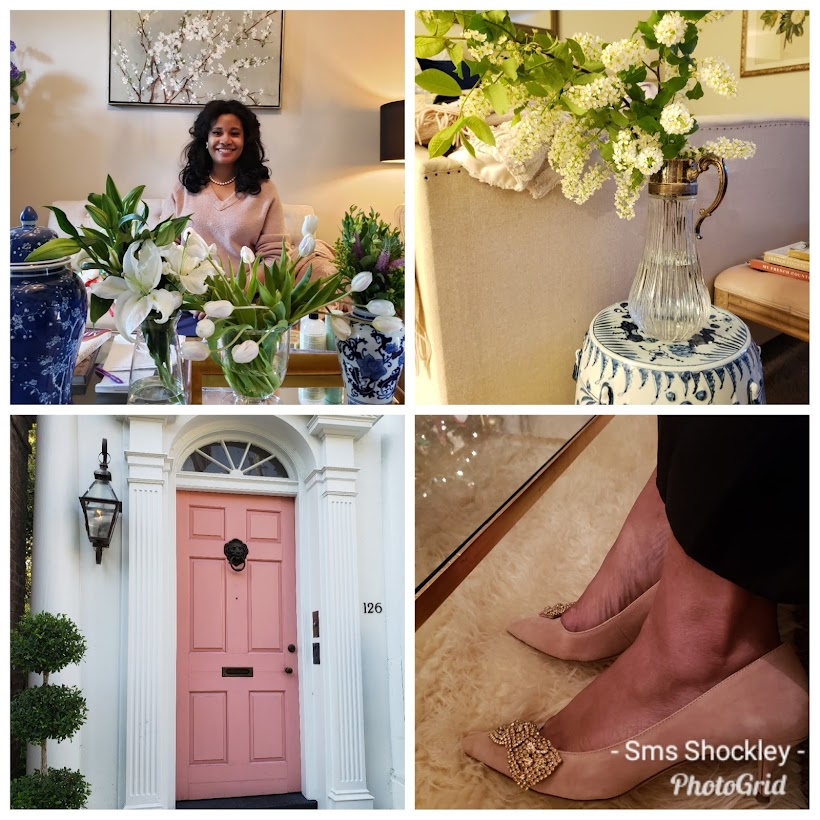 It was then that I also realized that I had to do a much butter job in keeping up with the world around me. I hate watching and listening to the news. I don't even like watching our local news here. I hate the news.... I really do....but in order to have an educational and in-depth conversation with those around me I do need to be aware of issues going on. 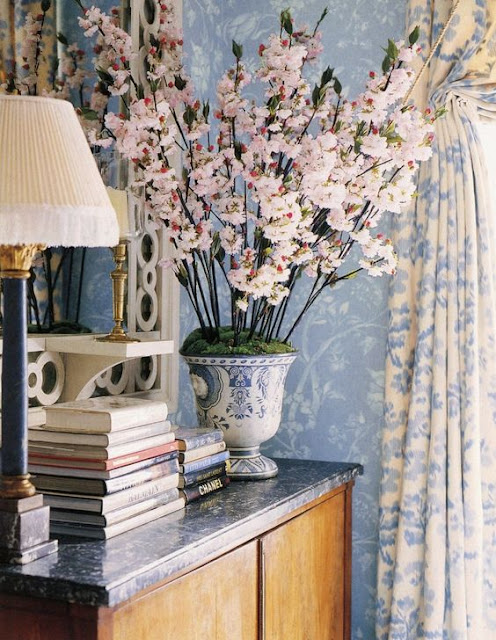 In 2015 I posted this about the news and "mental chicness". I have to admit that I have still not done my very best at keeping up with current events. It is very hard not to take what's going on in the world "as your own". A lot of us are guilty of accepting the news into our emotions. I am guilty of it too. 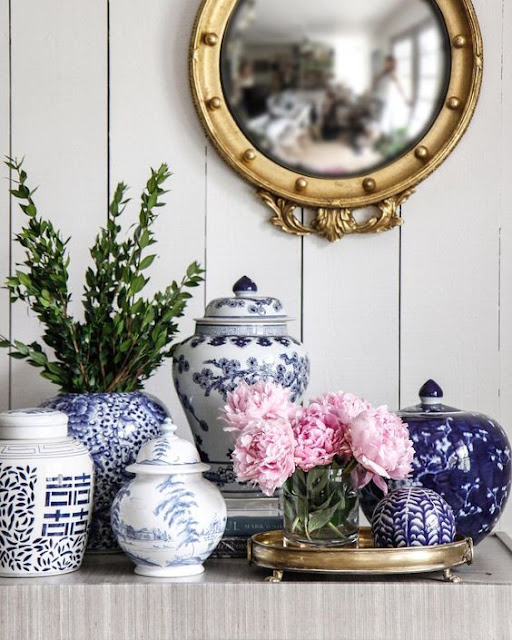 But in order to be an alert, well-rounded woman, knowing what's going on and being able to discuss world events is very important. For the last two weeks I have been listening to NPR Now on my satellite radio station in my car in the morning or evenings. I try not to listen to it too much.

I do enjoy listening to this station. They discuss a variety of things including cooking, the arts, economics, etc. 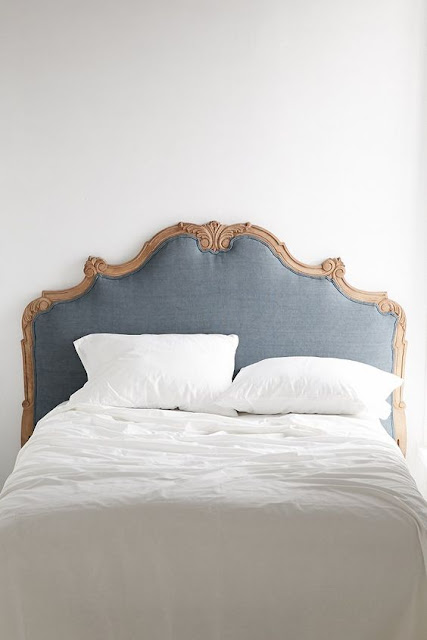 I will say this, after this last week of listening to NPR I do feel a little more confident about the information that I received and when I heard my co-worker and supervisor discussing more headlines I knew exactly what they were talking about. I was able to engage.

Being an elegant woman is very important to me. Dressing well, thinking well, and being emotionally and spiritually well are some of my top priorities in life. I believe that God wants us to be informed but not afraid and that is my goal.

On a side note, the other stations that I have on my favorites are Real Jazz, Siriusly Sinatra, Holly (Christmas music), the Symphony Hall, and Joel Osteen. I try to make sure that I have wonderful stations to listen to.

What are you thoughts about the news? Do you enjoy watching or listening to it? Please share....